Please enter your username or email address. You will receive a link to create a new password via email.

Homes For Sale in Spokane

Welcome to the City of Spokane

Are You Looking to Buy a Home in the Spokane Area? The “Lilac City” has been nationally recognised over the past year as one of America’s best cities in which to live. The state’s second largest city features wonderful scenery and landscapes such as mountains, rolling wheat fields, numerous lakes and rivers, basalt formations, and towering coniferous and deciduous trees.

While being known as “Near Nature, Near Perfect”, Spokane also boasts a vibrant downtown with an assortment of restaurants, breweries, wineries, coffee shops, performance venues, and boutiques. Yet with all of these outlets to enjoy, Spokane is not a crowded, bustling city. It’s the perfect blend of metropolitan offerings with a small-town feel.

Some of the greatest events hosted by Spokane are Bloomsday, Hoopfest, and Pig Out in the Park. Riverfront Park, which sits right in the heart of downtown Spokane, is the perfect site for those widely attended events and much more.

Search using the following fields or click on the map below. 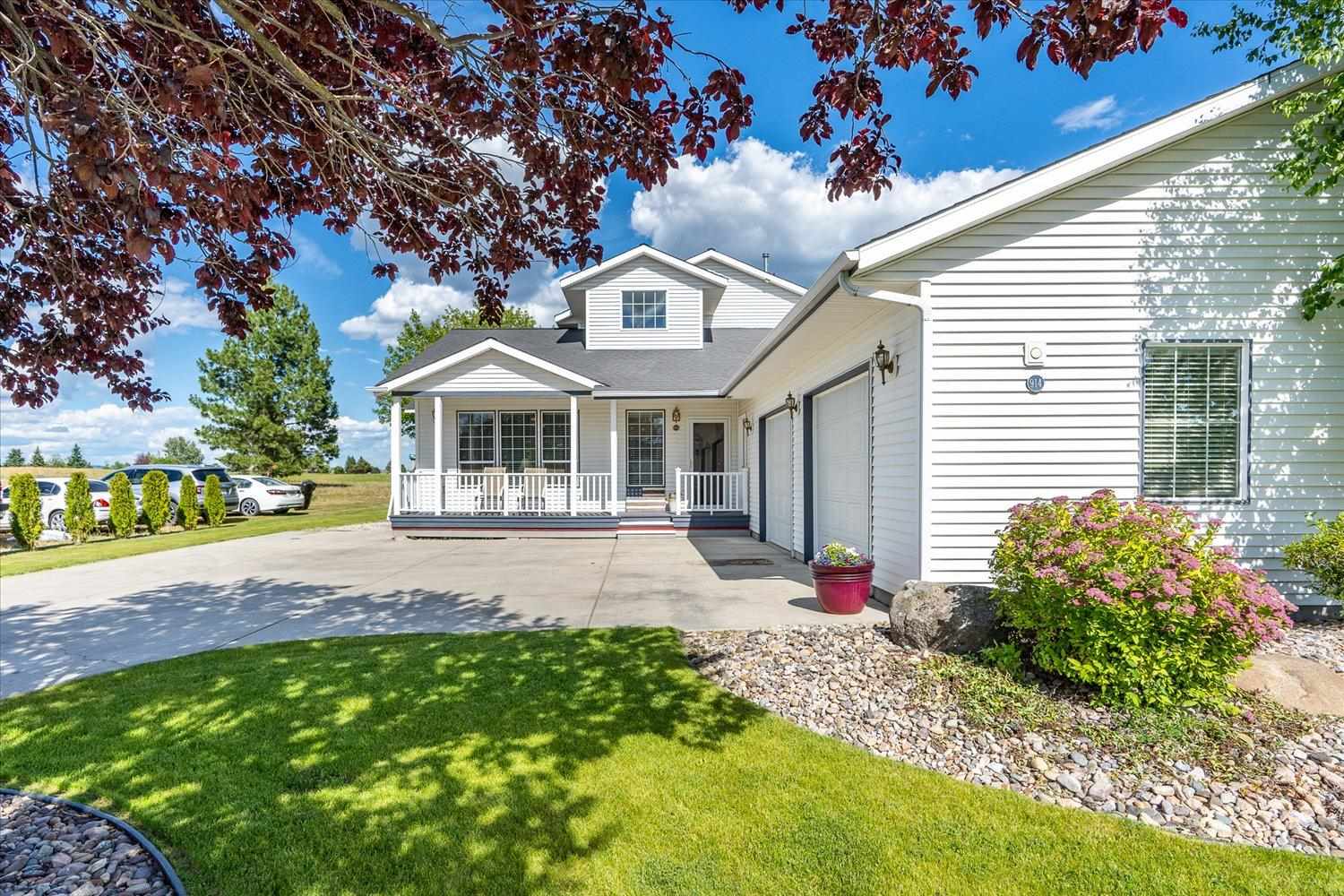 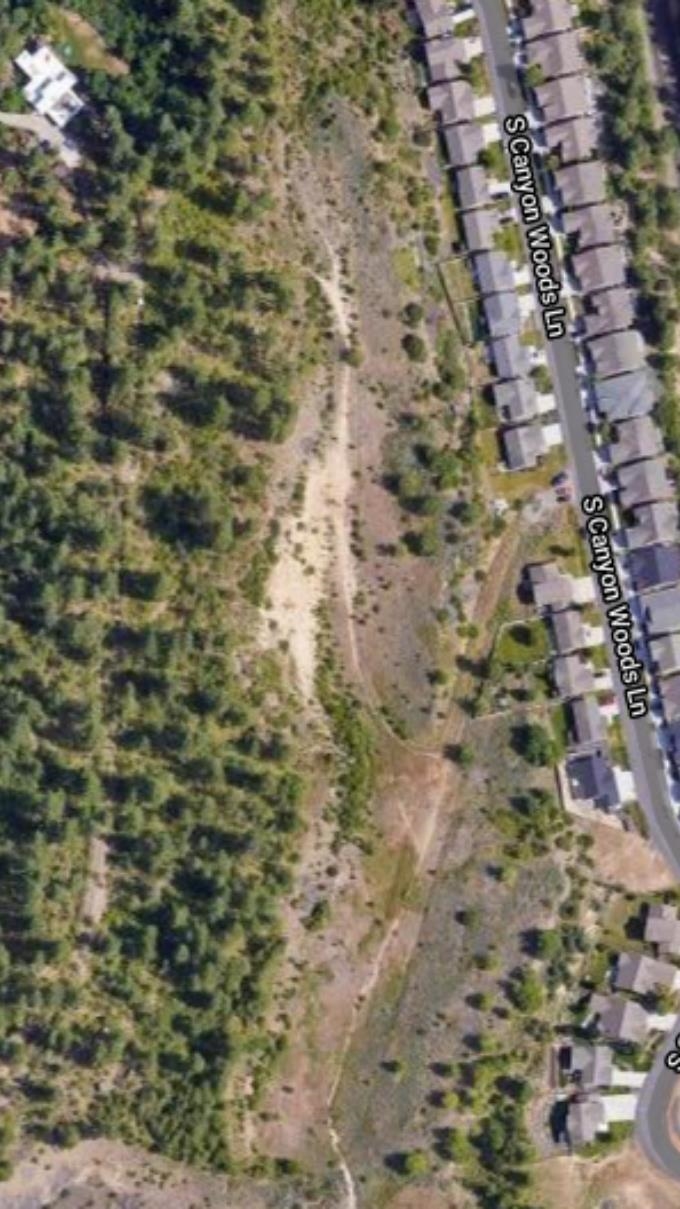